“This book is dedicated to our discovery of time as the language of our past, the map to our future, and the world to come.” December 21, 2012, the winter solstice, is identified by the Mayan calendar as the end of a world age, the cycle that began this 5th world age in 3114 B.C. (1,800 years before the time of Moses and the biblical exodus), which is approximately 5,125 years ago. Comparisons of world-age references include traditions of the Hopi, Ancient India  (the Vedas first written in 1500 B.C.), Aztec and Maya. Oral transmission of the stories probably went back thousands of years before the literature.

Four generations experienced the end of a world-age and survived changes in global magnetic fields and climate, diminishing resources and rising sea levels, for the end of one world age is the beginning of the next. Completing the cycle is necessary before the next can start, which means experiencing the greatest distance in our orbit from the core of our home galaxy, the Milky Way.

Emotional/spiritual effects are evident, as well as the physical changes, in the sense of a loss of connection–separate and lost. The farther we go from the source of such powerful energy the deeper we go in darkness, leading our ancestors to chaos, war, greed and destruction. The dominant theme in that period of greatest darkness at the end of a world age is discord, contention and quarrel. In spite of the fears of such negative outcomes, our ancestors also had an awareness of abundant peace, love, healing, and compassion at the same time.

Now technology and understanding the need affords us new choices, the realm of all possibilities where we can shape our future. Earth and our solar system move into alignment, passing an imaginary line that defines the top of our galaxy and the bottom as the equator defines the Northern hemisphere and the Southern hemisphere, with the mysterious source of energy at the heart of the Milky Way. The winter solstice 2012 is the center of the transition zone, beginning well before and after 12/21, involving possibly years on each side. This alignment was predicted by the Mayans to repeat in another 26,000 years and represents moving through the 12 familiar zodiac signs/constellations, forming a circle of 360˚.

We need to update our time concepts. The ancient traditions saw time as an ongoing dance of cycles, waves of energy pulsing across the universe, incorporating repeats of patterns over a wide scope of dimensions—fractals–that carry the conditions of the past, but with greater intensity, into our future. Albert Einstein introduced us to the unity of time and space, which he called space-time, and that events of everyday life on all levels–peace, war, the cosmos, the economy, personal relationships and civilizations–happen within it. The fractal interplay between planets, galaxies and our personal lives relates to the ancient axiom, “As above, so below.”

Cycles abound in nature and vary in magnitude—from the smallest pattern of subatomic particles to galaxies–in increasing nests of cycles. Ralph Waldo Emerson said, “Our life is an apprenticeship to the truth that around every circle another can be drawn; that there is no end in nature, but every end is a beginning.”

What happens within cycles is seen as a place in the cycle, a seed event. It’s the repeat of conditions that make a particular outcome possible, depending on the choices we make in life. Knowing where we are in the cycle, we know what to expect when it repeats.

This relates not only to cosmological changes but also to worldwide conflicts and the personal events in one’s life. Braden has developed a Time Code Calculator that shows us what to expect in all of the above. Through current technology we can anticipate the cyclical changes and a choice point that allows us to select a new outcome for the returning pattern of conditions. The key is understanding Phi/phi, described as 1.618/ .618, the golden ratio, which is repeated in infinity in nature and often in architecture. Fibonacci discovered during the early 14th century the sequence of  numbers that create the golden ratio, namely adding the last two numbers that expand a spiral or dividing the number that immediately precedes it. Spirals seem to be the pattern for much of the universe.

Beauty in our world is represented by this ratio—proportions of the human body, the pattern of seeds in a sunflower, the structure of elegant Grecian temples, arms of the Milky Way galaxy. It also applies to brain states of consciousness and proportions of DNA.

Not only cycles of growth and proportion are evident in the golden ratio but also in the timing and separation of occurrences in a person’s life. The only way we relate to time is through our experiences of events within it. Time and events can’t be separated. Now we have moved beyond classical Newtonian physics to quantum physics where we conceptualize zones of energy described as probabilities.

The Hopi language is the same for describing what is and what has happened. For them “is” refers to a quantum possibility that became manifest. Einstein said, “This past, present and future is only an illusion.” However, the “problem of time” is approached through  the theory that space-time has the form of a wave., something that moves in a special way and follows a special path—that of a spiral with the effect called a torsion field. These spirals of space-time are key to nature’s code.

Now the convergence of so many cycles  present an optimum time to commence new patterns of growth. In our personal lives this is an opportunity to release beliefs that have caused pain emotionally and physically and to embrace new life-affirming beliefs in their place. Opt for cooperation instead of competition for our world. “A change in the way we feel about ourselves and our world has the potential to affect the world itself.” Through the silent language of the heart we can harmonize our bodies with the life-sustaining fields of the earth; achieving global coherence can affect the quality of the common field that connects us. Conditions may repeat but the events don’t have to. We have a choice!

Thought Leader on Aging View all posts by nancybmartin

Recently on the Journal 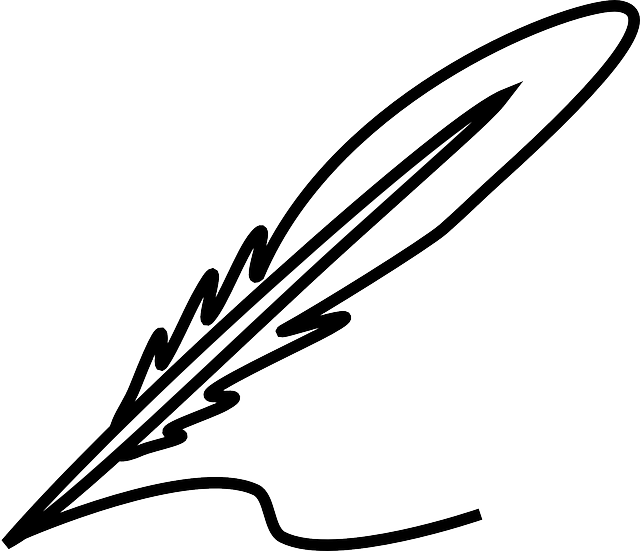